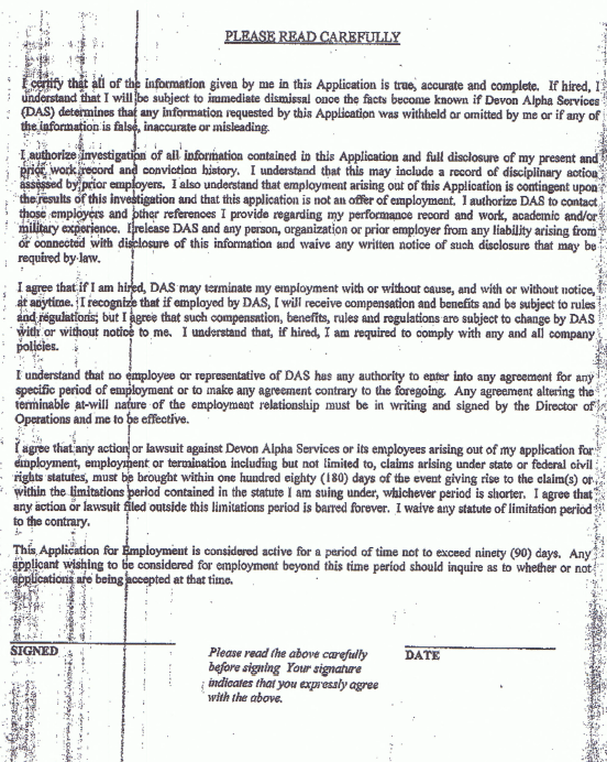 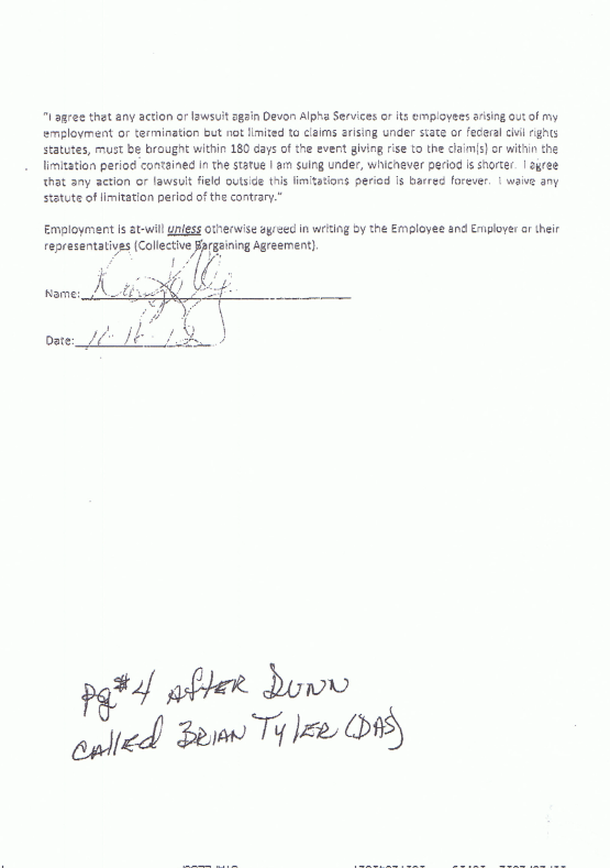 Situation at the Ford plant in Saline

A current situation has been brought to our attention by a phone call from an employee at the Ford/ACH plant in Saline, Michigan asking for our help. Many of the workers are confused about where they stand with Ford and what their future will be.

On October 1, 2005, Ford Motor Company took back 17 facilities from Visteon Corporation and renamed them Automotive Components Holding LLC (ACH). The mission of the holding company was to prepare the plants for sale of closure while ensuring that Ford would get all the parts it needed at discount prices. The employees were promised that they would be Ford employees for life. Doesn't this remind you of GM/Delphi?

Faurecia, a French auto supplier, is purchasing the automotive interior components operations in Saline, which employs 2,100 people and is part of Ford's ACH subsidiary. Faurecia will lease the building and property in Saline. Nearly all of the 2,100 employees at Saline will be offered employment. About 1,100 will continue at Saline for Faurecia. Others will have transfer rights to other Ford plants. (71)

Prior to the Faurecia purchase there were 4 levels of employees in Ford/ACH Saline plant. These employees wore different color shirts so they could be identified as to which group they belonged to. All of these employees were represented by the UAW and paid union dues for this representation. The levels are:

Dark Blue Shirts -   Ford employees who are Saline plant based

Pat talked with an employee who had worked at the Saline for five years as a temporary employee. When he was hired he was told that after 89 days he could become a full time  Ford employee. When the 90th day came he was not offered this option. He chose to stay at the plant but never gained the full time Ford employee status. Throughout his employment he has been paying UAW dues.

Faurecia  offered him the opportunity to become a Faurecia employee. He was given a $2,500 bonus and was able to retain his current wage of $16.50 per hour. Health insurance would be paid out of his check. He could sign up for a pension. To pay for this he would have 6 percent taken each week from his wages and the company would match 50 percent of that. At $16.50 an hour that would amount to $39.00 a week for him and $19.50 for the company. Once he signed with Faurecia he would sever all ties with Ford.

Members of Laws, Inc. went to Saline shortly after the announcement of Faurecia's takeover to support the employees since there is concern about the different levels of workers and pay disparities among these levels. We were there to show the employees and the community that we are Americans who are willing to show we care about what is happening to working people and our communities. As paychecks and benefits decrease it can only lead to more dependence on government support programs. The smaller the paycheck the less you can shop, eat out, or pay your bills. At the Saline plant wages have gone from $28 an hour down to $11 an hour. How can a family live on this and help support the American economy?          When you have employees working on the same job but earning different wages this can only lead to hard feelings among the employees.

After meeting with several employees it was decided to take their information to Washington, D.C. to the United States Labor Department and to the National Labor Relations Board. Ford failed to hire the temporary workers as fulltime Ford employees after 90 days of employment as promised and the UAW leadership allowed this to happen.

Ford and the UAW leadership also allowed the two and possibly 3 tiered wage system to develop lowering the workers standard of living.

Unions came into being to protect the workers, the quality of working conditions and provide a living wage for their workers, thusly, allowing communities and small businesses to flourish. Now UAW workers in America are discouraged with their union leadership. They see their union as a business, a company union who no longer functions as a body supporting workers. Following are a few examples of this:


* UAW took over health insurance for its employees and retirees, the VEBA,
because GM cried 'too poor to fund'

* UAW allowed the Big 3 corporations to take away the COLA (cost of living
allowance) in 2010 from both the workers and retirees.